We are proud to announce Il Paralume recently opened it's first shop in the UK, located on Lillie Road, Fulham, London.

Named after the Italian word for lampshade, Il Paralume indeed made a name for itself with its charming lamps and shades. It has been based in the historic quarter of Rome for more than half a century, and has forged close relationships with artisans across Italy - independent ironsmiths and seamstress, a century-old workshop in Murano producing magnificent lamp bases, to name a few. By that the brand ensures its very own aesthetics carry through the well-executed light pieces.

Il Paralume expanded its horizon in the field in the past decade, when it brought in designer furniture items from Italy and beyond. The masterpieces of Paolo Venini, Gio Ponti, Pietro Chiesa and Emil Stejnar now rest under the same roof at its British outlet. Each of them helps realise the brand’s vision to become a bridge between traditional design and contemporary living.

It was 2013 that “Il Paralume Ltd”  was established, following exactly what was done in Rome, upgrading, if it was possible, the quality of the items  chosen to sell.  Also with the shop coming to life in Summer 2017, the success of Il Paralume and their customers has been improving daily since then, all over the world. 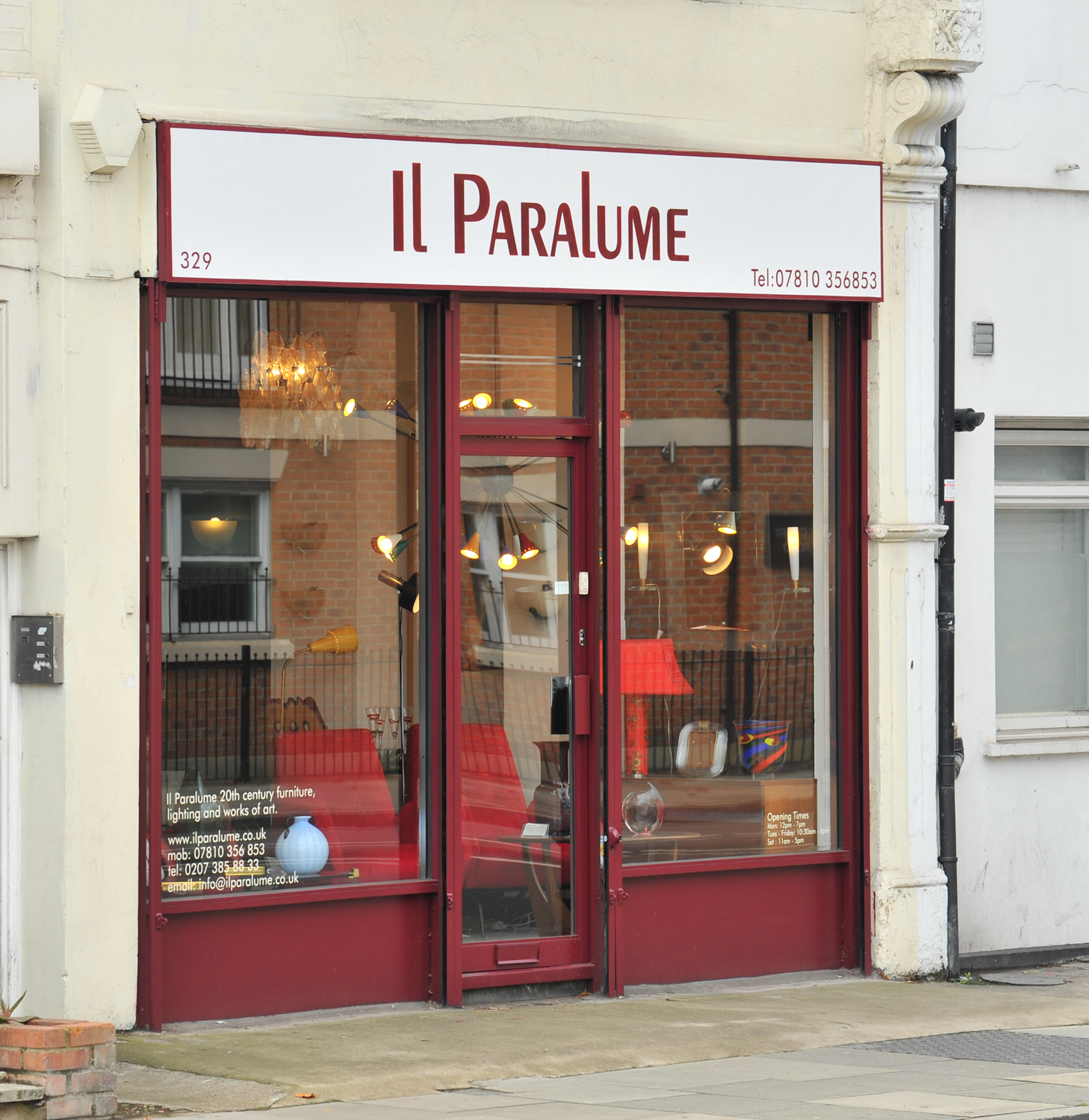 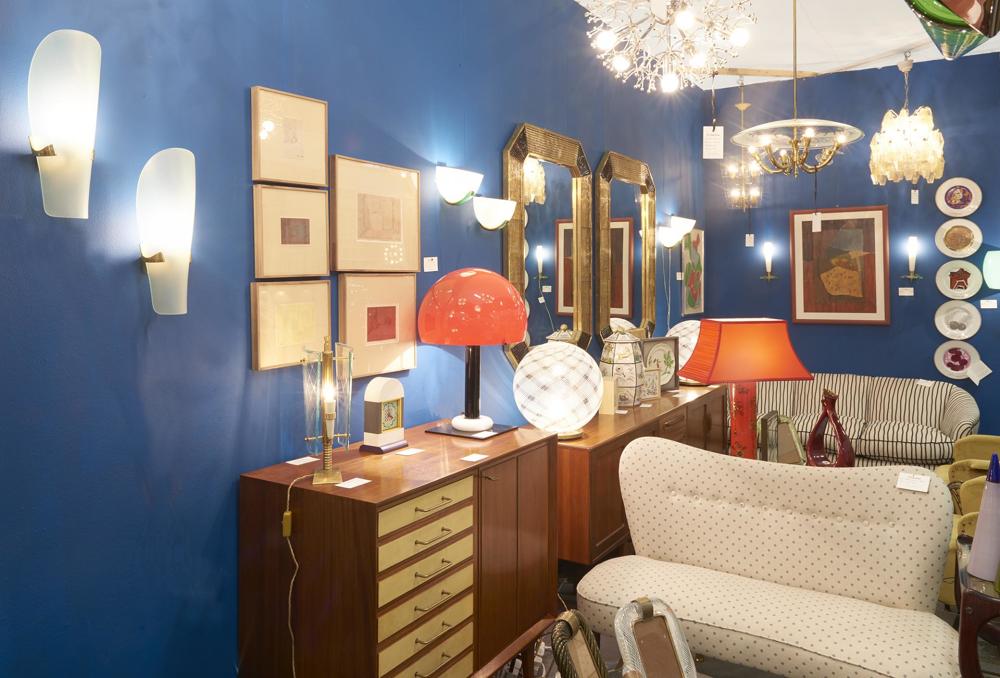 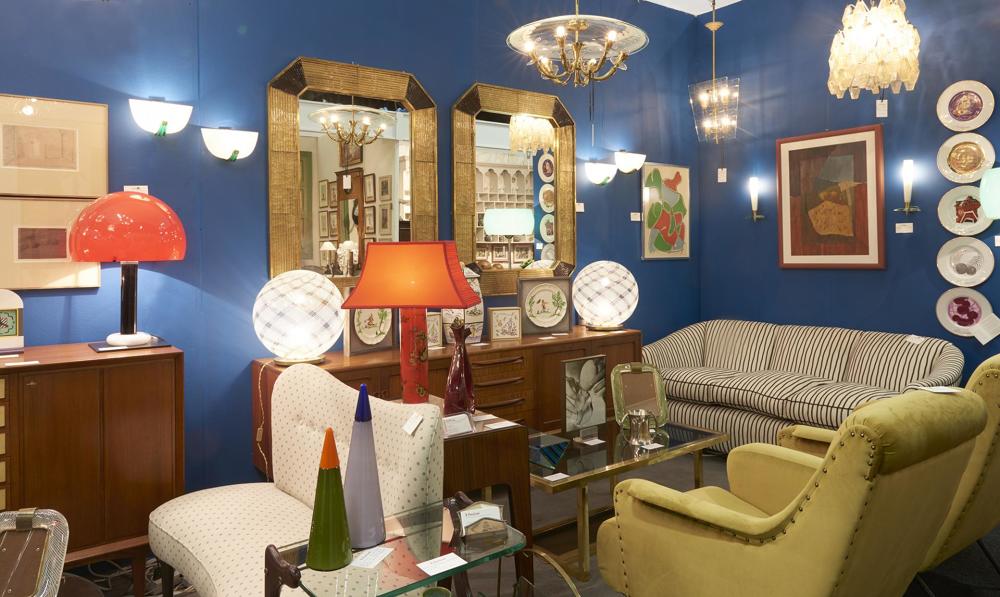 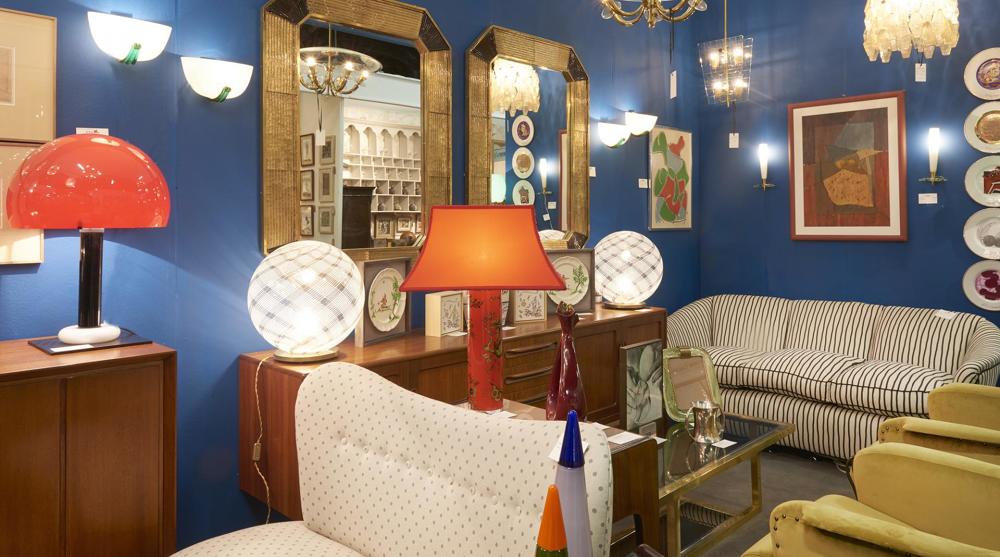